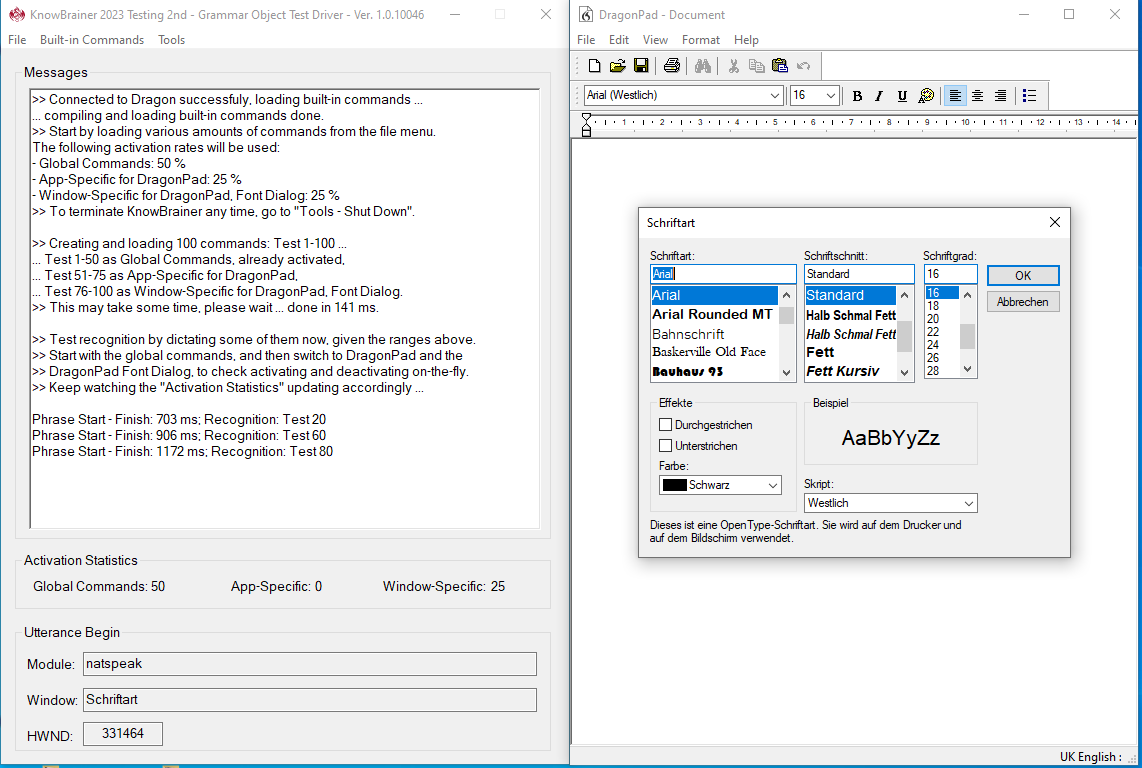 Welcome to the homepage of KnowBrainer 2023 Development!

If you got here, you have received my message giving you the login details, so I won’t really have to introduce myself or the project. Thanks for your interest and potential participation.

More content explaining the details will certainly be added here in the future, but for now, this page can and should always be referred to if a new product update is available. The link to the latest installer, along with some notes, will always be at the top of the Release History section below.

Meanwhile, feel free to post comments here or via email. You may also scroll down to the comments section for more information and details.

This will probably be the last chapter of the “Testing Driver”, before moving on to the more advanced “Prototype”. The main characteristic of this version being the implementation of list management, which was the final piece in working out the fundamentals that are required to provide a fully functional custom command interface.

A short demo video will be provided and announced in this place soon.

Password-Protection has been removed.